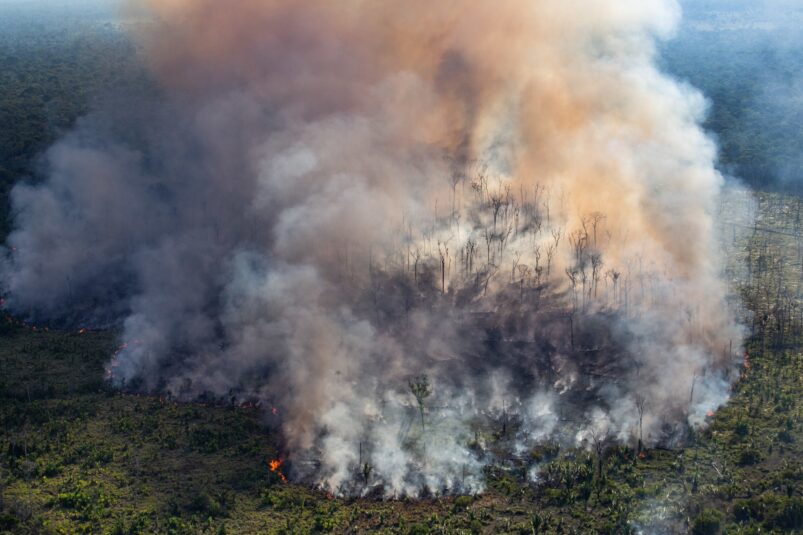 NYT: ‘The Amazon is Completely Lawless’

When the smoke cleared, the Amazon could breathe easy again. For months, black clouds had hung over the rainforest as work crews burned and chain-sawed through it. Now the rainy season had arrived, offering a respite to the jungle and a clearer view of the damage to the world.

The picture that emerged was anything but reassuring: Brazil’s space agency reported that in one year, more than 3,700 square miles of the Amazon had been razed — a swath of jungle nearly the size of Lebanon torn from the world’s largest rainforest.

Read the full report at The New York Times